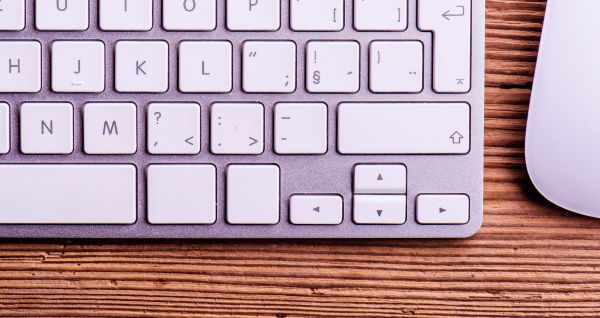 Functions are called, objects are transformed, views change – what seems like magic to casual users is an everyday tool that saves a lot of time for power users: shortcuts in Corel DESIGNER.
Functions are often hidden in menus, sub-menus, sub-sub-menus, context menus or dockers in any sophisticated software. To reach them, users have to make several clicks. Long ways that can also be shortened: Shortcuts, also called key combinations, keyboard shortcuts or hotkeys, make it possible to trigger extensive actions with combinations of two or more keys. This not only impresses your colleagues, but also saves a lot of time with a little routine.

In Corel DESIGNER, the shortcuts are displayed after each command in menus and context menus or in the function’s tooltip.
Overview of important shortcuts for download: 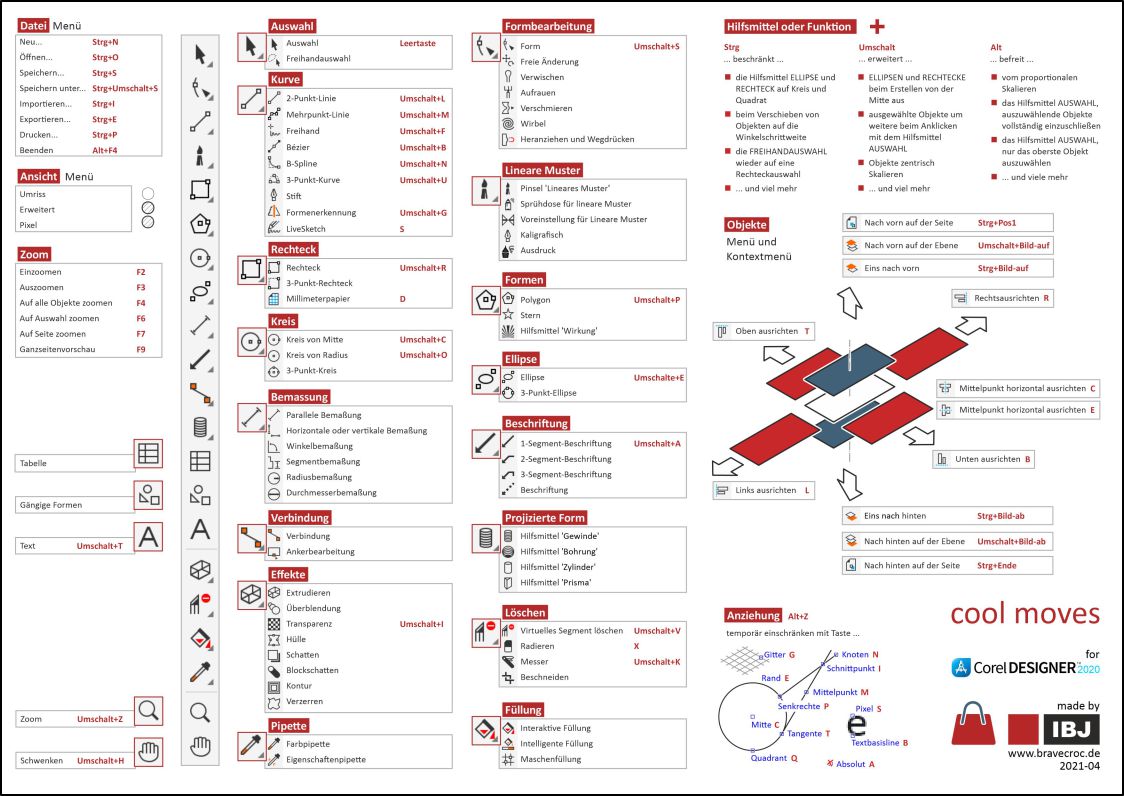 Shortcuts for the basics, like New, Import and Print.
All tools of the Toolbox, with or without shortcuts.
Introduction to key combinations with Ctrl, Shift and Alt. These key combinations can be used to perform real magic.
Shortcuts to arrange objects in the stack or align them with each other.
Keys to limit the snap to individual modes.

... more about working efficiently with tools from Corel

... learn to work efficiently with tools from Corel