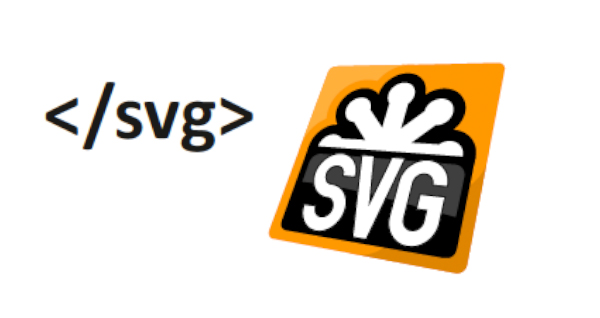 HTML, CSS, JavaScript, XML are all common standards of the World Wide Web Consortium (W3C). The SVG, which is also part of it, is often overlooked. The number of web pages using SVG as a 2D graphic is small compared to other technologies.
All modern web browsers today display SVG in virtually all its functionalities. Therefore it is no longer necessary to install special SVG plugins. This fact makes it especially interesting for all companies that do not tolerate plugins on their PCs or want to present graphical content to their customers in the WWW without being forced to install plugins from any software provider.
Besides still the platform independence of SVG comes. No matter if the viewer uses a Windows, iOS or Android platform, he can view SVG content on his respective device.
This and features like interactivity, animations without programming or hyperlinks (hotspots) make SVG interesting for web developers as well as for technical documentation.

Origins and development of SVG

At the end of the 90s of the last millennium, there were several competing graphic formats for use in HTML. Among others PGML (Adobe, IBM, Netscape, Sun), VML (Autodesk, HP, Macromedia, Microsoft) or WebCGM (Boing, Xerox, …), which all and some more were submitted to the W3C in 1998. After which an SVG Working Group was founded.
SVG was strongly influenced by the different graphic formats, but was basically a new development. And so the work on SVG started in 1999.
Today SVG 1.1 and SVG Mobile Profiles (Tiny and Basic) are Web Standards (W3C Recommendations). In December 2016 SVG 2.0 will become a W3C Recommendation.